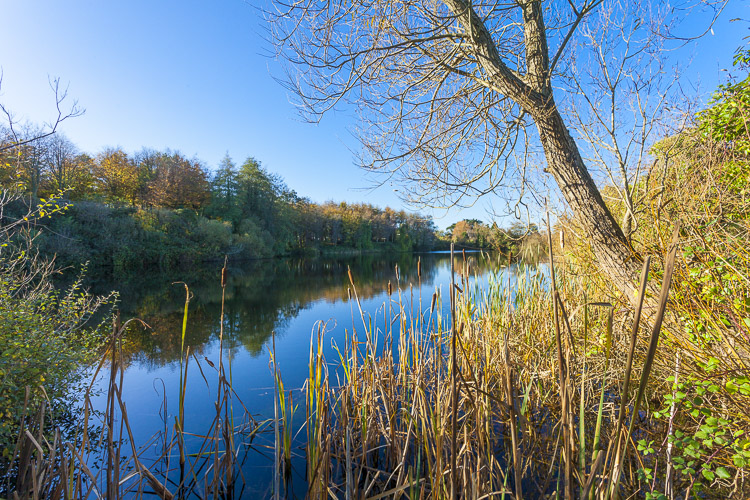 Tens of thousands of Brent Geese make the journey from the Arctic to Stangford Lough each year – the spectacle was featured in BBC Autumnwatch on 31 October. The first this year were spotted in early September with recent counts indicating 27,000 have arrived and Castle Espie, on the shores of Strangford Lough, is the place to see them.

I have attempted in the past to photograph the geese on Strangford Loch from the hides in Castle Espie but have never been very successful mainly because I don’t have a long enough lens. I have a 70-200mm lens and that hasn’t been long enough. I don’t use it all that often so I certainly can’t justify the expense of a longer lens that I’ll probably only use once in a blue moon. I once looked at hiring a lens from a company in England but when the postage to Northern Ireland and insurance were added on it wasn’t viable. I have, however, been told of another spot on Strangford Lough and been assured that my 70-200mm lens should suffice so now all I need is some co-operation from the weather.