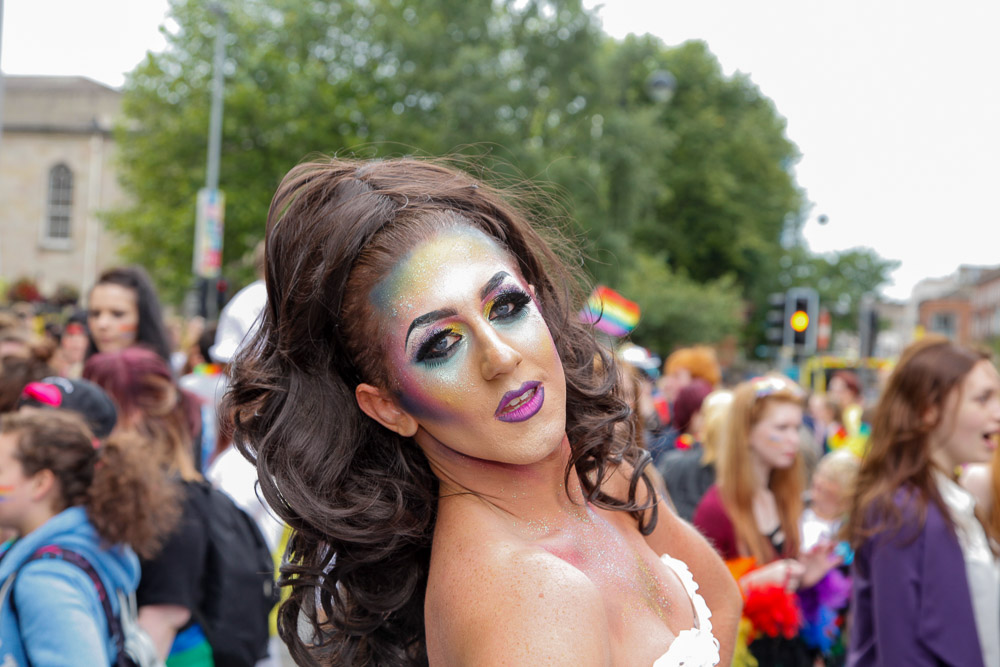 Belfast celebrated the 25th anniversary of Gay Pride with the biggest turnout yet. The larger than usual crowd has been attributed to the push for the right to marry in Northern Ireland after the Yes vote in the republic. END_OF_DOCUMENT_TOKEN_TO_BE_REPLACED 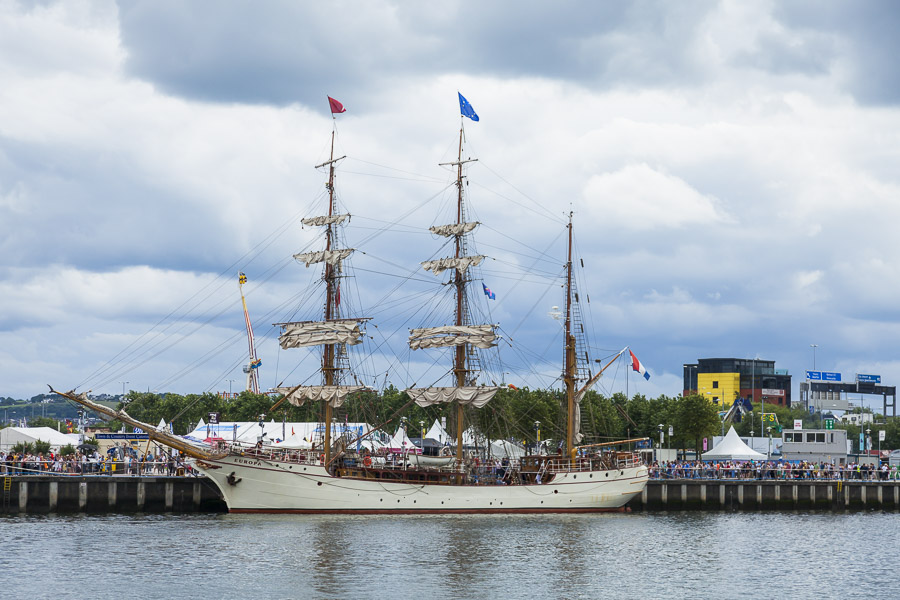 Well the tall ships visited Belfast again and its been reported that over the four days they were here approaching half a million people came to see them. It certainly is a spectacle and the sun came out – for most of the time anyway.

The ships and other attractions were spread over a very wide area and this seemed to help prevent the congestion that can often happen at these events. The downside was lots of walking but then i do need the exercise!

Hats off to the organisers for a well planned and executed event. END_OF_DOCUMENT_TOKEN_TO_BE_REPLACED 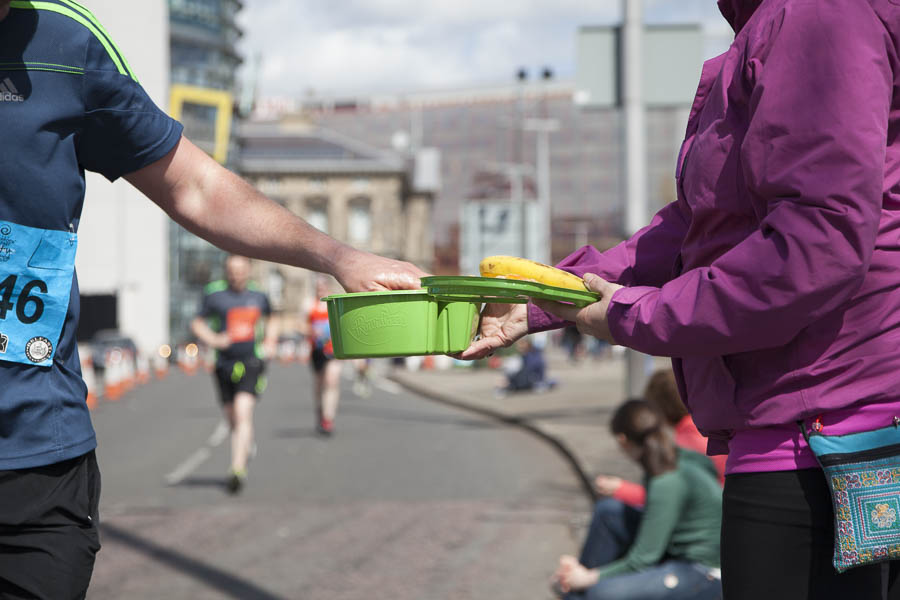 Belfast Marathon is held on May Day and is always popular with about 17,500 people taking part and many more turning out to offer support. The event started at the City Hall and ended at Ormeau Park. The official charity for 2015 was marie Curie cancer Care.

The winner was Joel Kositany 02:19:36 and the female winner was Berhan Gebrehmichael 02:40:57. I have the utmost respect for anyone taking part in a marathon because I get tired driving 26 miles in a car!

Unfortunately I wasn’t at the start or finish, but I’ve included some photographs from the route. There are a few more on my Photoshelter site Belfast Marathon 2015. If you’re in one of the photographs and you want a copy contact me and I’ll send you a low res version. This is on the understanding that it is for personal use only. 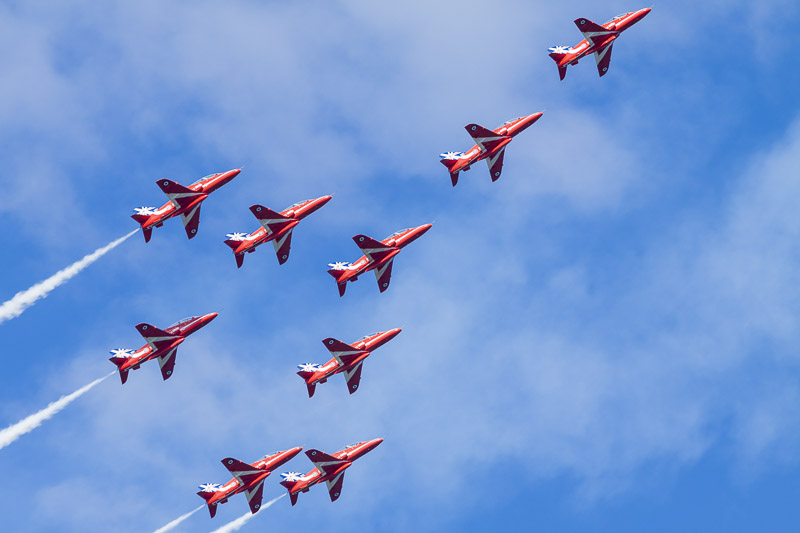 The Festival of Flight is a yearly event at Newcastle Co. Down. It is a week long festival that ends with an air show on the Saturday and the air show usually ends with an appearance by the Red Arrows.  I go most years and usually the organisers have been fortunate with warm weather and blue skies. This year however, there was a question mark over the weather. Sunshine was predicted for the morning but heavy showers in the afternoon when the air show was on. The forecast did offer the hope that the showers would be isolated and some areas would remain rain free throughout the day.

Kaz Hawkins provided some entertainment from the U105 stage prior to the show starting. I’d heard her on the radio previously and she sounded great but you have to listen to a singer live to judge their voice. I know little about music but sometimes on listening to a recording after hearing an artist live I’m left with the suspicion that the sound engineer must have been kept busy. That’s not the case with Kaz Hawkins. Hear her live and you’re left with the suspicion that when she’s in the studio the sound engineer will have time to do his paperwork and tidy the place!

I don’t think Id seen a Lancaster Bomber before. What you do notice with the older war planes is how sedate they seem to be compared to modern planes although the Lancaster was apparently pretty fast for a large bomber in its day. It is certainly an impressive airplane and you can’t see it fly by without thinking of what she and the men who flew in her must have went through.

The Red Arrows are ever popular. They do amazing things at four hundred miles an hour, sometimes only feet from each other. The suspicion is that they are last in the show because if they came earlier many people would leave when they finished. 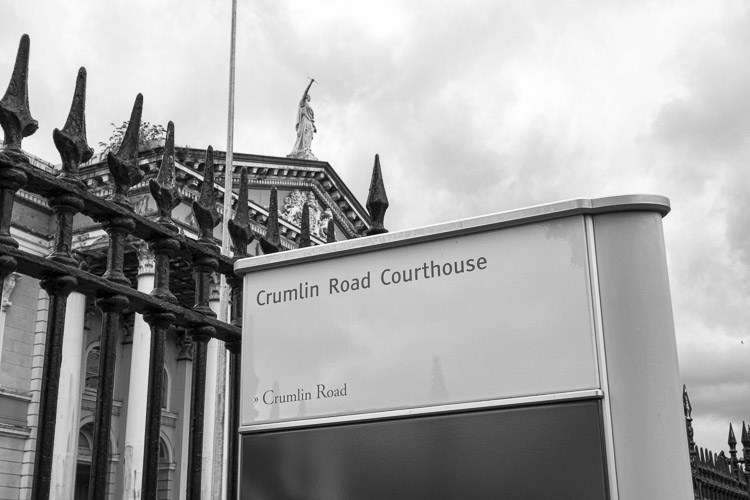 Crumlin Road Courthouse was designed by the architect Charles Lanyon and was completed in 1850. It is across the road from the prison and the buildings are connected by a tunnel running underneath the Crumlin Road. The court closed in 1988 and sold to a local investor for the princely sum of £1. It was planned to turn the building into a tourist attraction and possibly a hotel. Since its closure it has been damaged by fire and now looks particularly unloved.

In contrast the prison opposite has been much more fortunate and is now a successful tourist attraction.