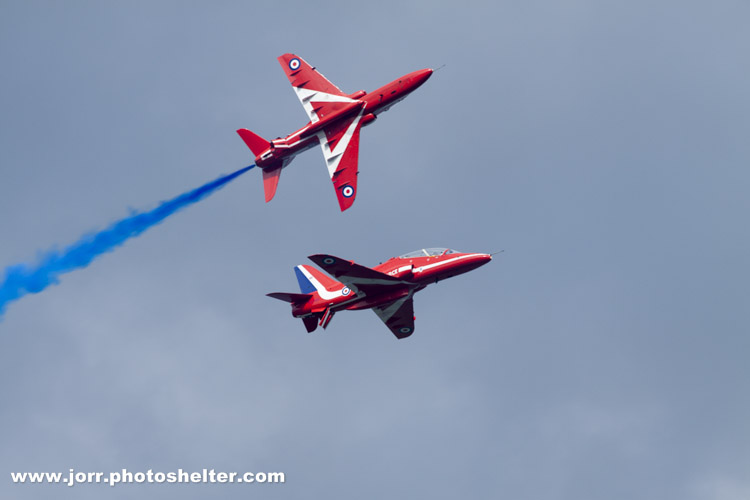 The Festival of Flight at Newcastle is always a great day out and this year was no exception. The main attractions were the Royal Air Force Aerobatic Team, The Red Arrows and a Vulcan Bomber from the cold war era.

The Red Arrows are ever popular and always get an enthusiastic reception.  Their display was full on for nearly 30 minutes and at times the planes are flying in formation with only about 6 feet between them. To describe them as impressive doesn’t do them justice. The pilots talking with each other is played over the speakers so the crowd can hear them but I don’t know if it’s a two way thing and the pilots can hear the crowd cheering and clapping.

An RAF Eurofighter Typhoon also impressed. It appeared overhead and then the roar came after. The commentator announced it had been doing around 700 MPH. The electronics in this plane defy belief and apparently the pilots helmet is worth around as much as an average house.

The drive home was in sharp contrast to 700 MPH Eurofighters. I’ve heard there were around 125,000 people at the show and it seemed like they all left at once in front of me – I probably averaged around 7 MPH for the first few miles. 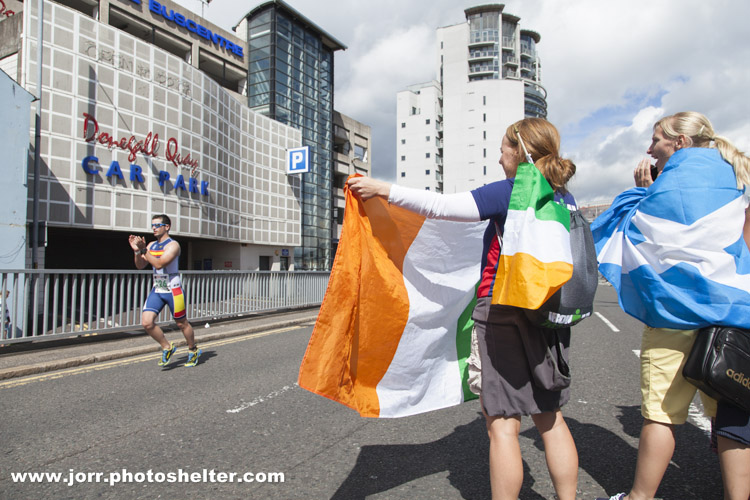 The World Police and Fire Games are being hosted in Northern Ireland and run from 1st to 10th August. This is the first time the Games have been held in the United Kingdom and about 6700 athletes have entered with events being held at various venues throughout the province.

I am old enough to remember Belfast during “The Troubles” at their height and it is difficult to believe that city has been transformed into this new vibrant Belfast.

These photographs are from the Triathlon held on Sunday 4 August 2013. 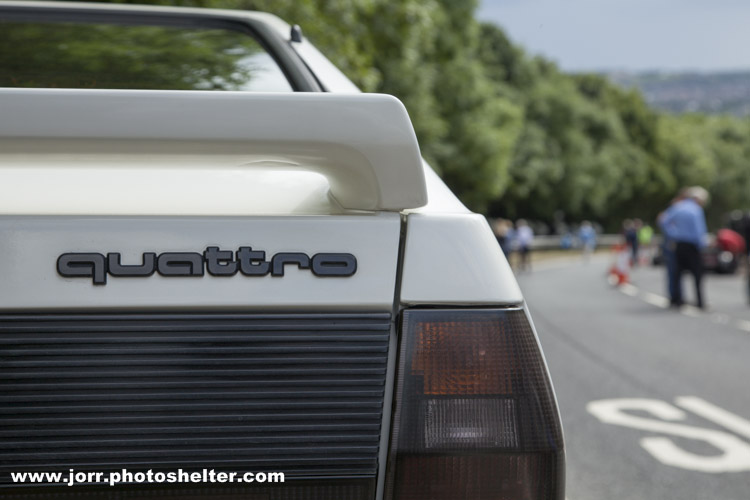 I nearly always go to Graigantlet Hill Climb but this year I had other things to do and had simply put it out of my mind, out of my mind that is until my neighbour asked “Are you going to the Hill Climb?”  Without a pause I said “Yes.”

Now Craigantlet Hill Climb always attracts some beautiful vehicles, it’s a popular event and it was a sunny day so there was a good crowd and we were late, actually we were very late and as I expected we didn’t get anywhere near a good position for taking photographs so I simply watched. This wasn’t a hardship as I enjoy motor sport and it was nice to just watch without a camera stuck to my face.

I did take some photographs however. 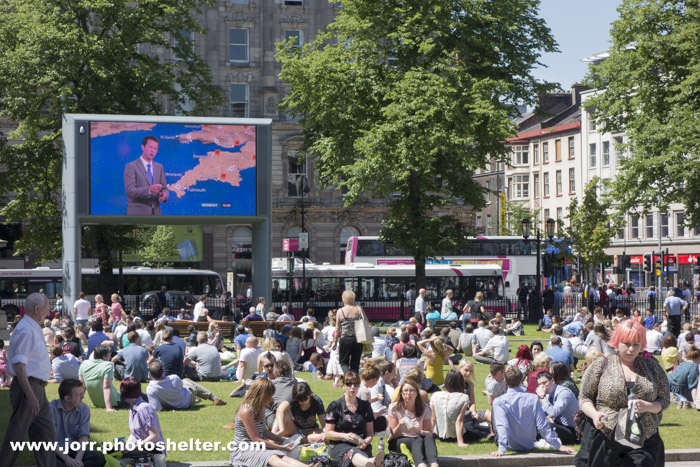 We don’t often get temperatures in the high twenties in Northern Ireland.  It has certainly been three or four years since we had what comes near to what you could describe as warm weather and a friend’s seven year old daughter tells me that the last time we had weather like this was 2006, the year she was born.  Regardless – three, four or seven years – when it happens people are out to take full advantage of it.

These photographs were taken at lunch time in the grounds of Belfast City Hall. 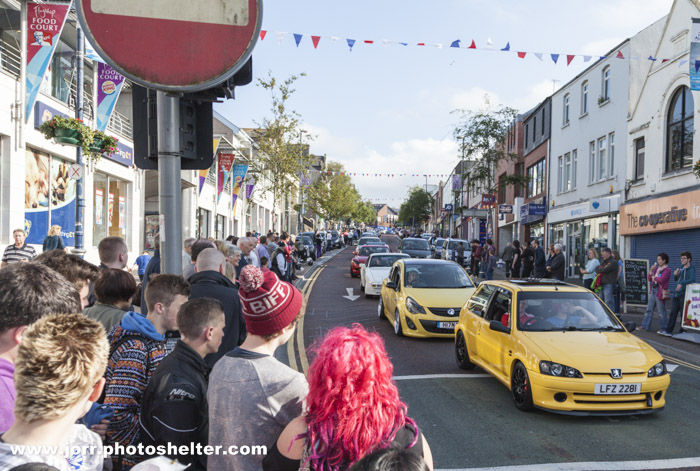 2013 marks the 400th Anniversary of Bangor’s town charter and the celebrations continued over the weekend of 29th and 30th June 2013. The town hosted Military Bands and vehicles, a spectacular display of modified cars, street entertainers, market stalls, HMS Bangor visited and there was even a selection of cars from the Ford Capri Owners Club!

There were characters roaming Eisenhower Pier dressed in period costume.

This is the Central RAF Band being directed by an official photographer who had to get things exactly right. Now look at the young lady first row right and will see that she is smiling and looking across to the young lady first row second left who seems can barely stop herself bursting into laughter. Not what the official photographer would’ve wanted but makes the picture for me.

These two ladies were posing dressed in costume and certainly entering into the spirit of things.

Before everyone went home some of the custom and modified cars did a lap of the town.