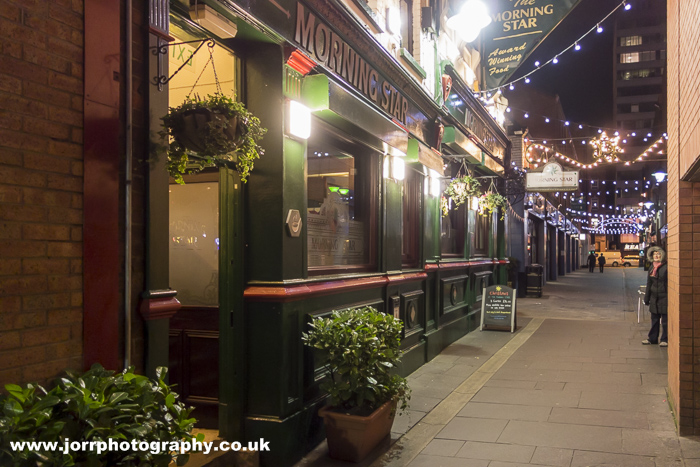 I managed to get to the Christmas Market on Monday evening (16th). The advantage on going on a Monday was that although there were plenty of people around (there was still a queue at the burger stall) it wasn’t really crowded like it will be as the weekend approaches

The market is beginning to feel like a permanent presence as people get used to the sights, smells and sounds. It leaves on Sunday and the grounds of the City Hall are going to seem very very quiet. 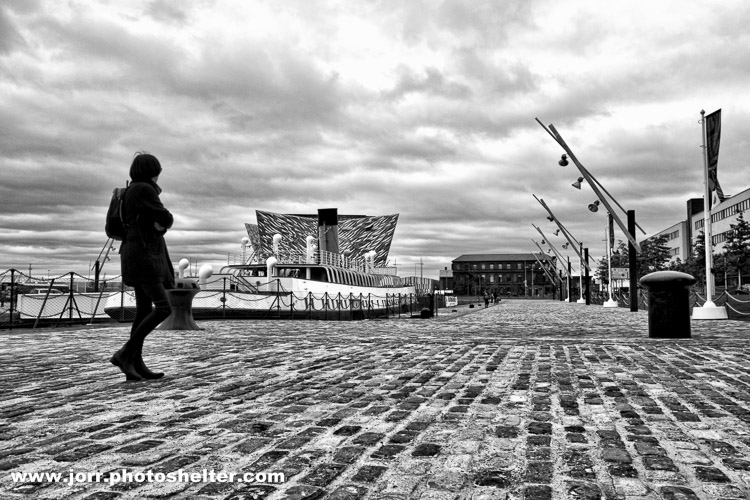 Recently I’ve lacked motivation. I’m not working hard enough at creating new stock images and when I do get new photographs I’m not uploading them to my libraries as often as I should. As the cold, wet winter weather arrives things are unlikely to get easier so I’ve given myself the task of taking a picture a day, hopefully for a year.

I have read and followed other photographers who have done this and believe me it is not easy. To take a photograph every day that is worth uploading for people to see is going to be very very difficult but giving a public commitment to do it can only help.

Rather than post an image every day to this blog I’m going to upload each day to Flickr and upload the images to this blog every weekend.

To start the first image is below. Click on it to enlarge. 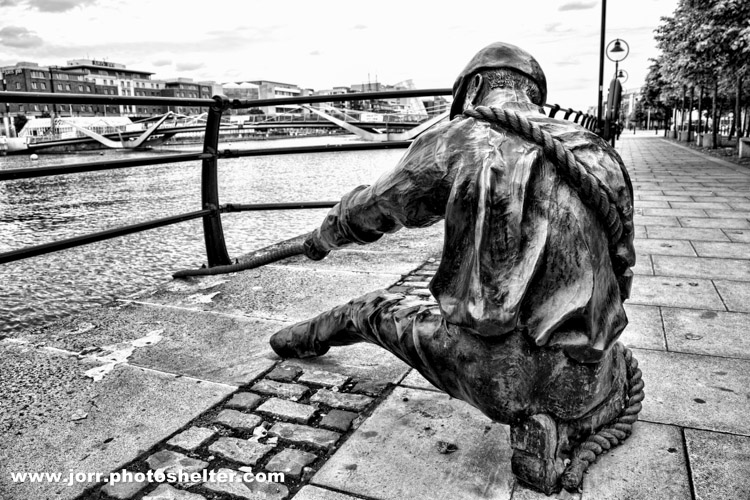 I recently had a day in Dublin and an enjoyable couple of hours just walking around the city with no particular destination in mind. When I got home and examined the photographs I had taken these two shouted Black and White. I’ve been experimenting again with Topaz Black and White Effects software and both images have been prepared using it. Some people I’ve shown them to think the contrast is too high while others think the effect enhances the images. I suppose if we all liked the same thing it would be a dull world.

I’ll be uploading some of the images to the Dublin Gallery on Photoshelter over the next few days. Click here to see 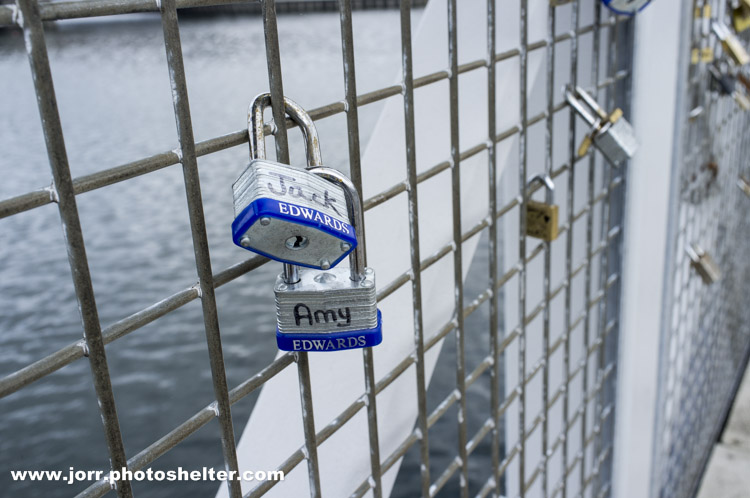 I’ve mentioned before that I nearly always carry my Fuji camera now and these are just a few photographs from a walk in Belfast. Prior to getting this small camera I usually wouldn’t have had a camera with me, other than my mobile phone of course, unless I was going somewhere to specifically take photographs. These images will probably not be used but having a camera with me nearly all the time has made me much more productive than I thought it would.

These are the Terracotta Warriors that have been in the grounds of the City Hall for the past couple of weeks. Some were painted by local artists but others were left for visitors to do. I’m told they are going on a tour of Northern Ireland over the next few months.

These locks are on the Lagan Footbridge and are multiplying steadily. I saw a photograph recently of a bridge in Paris covered in padlocks and I think there was something on the news in the last month or two about locks being removed from the Ha’penny Bridge in Dublin. There was concern that they might damage the structure which is protected. Hopefully the Lagan Locks will be allowed to stay.

I haven’t actually been in the Belfast Barge yet but I intend to put that right over the next week or so. 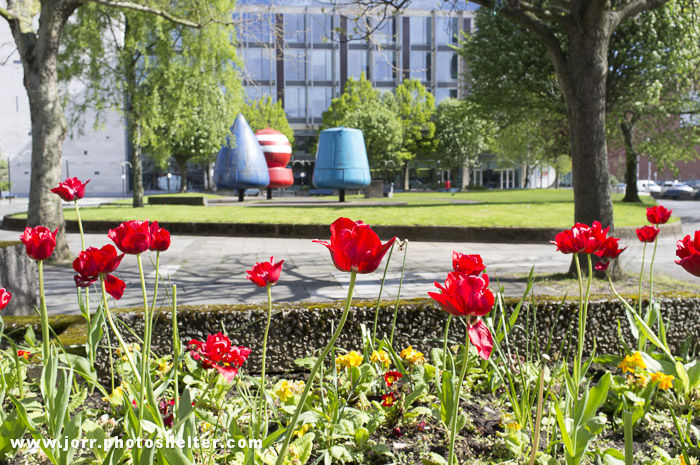 The Buoys are in the grounds of the Art College or to give it its proper title, The University of Ulster Campus, Belfast. I found out recently that they’ve been there since 1979 and that just makes me feel old.